Now in it’s ninth year the annual Tour de SBS Agency Challenge continues to be one of the most anticipated media events in the calendar. Two de Force worked alongside SBS to create 5 challenges themed around 5 SBS verticals including; Tour de France, SBS Food, US Tennis Open, SBS VICELAND and the recently launched SBS World Movies on Demand channel.

In the weeks leading up to the Tour de SBS Two de Force were responsible for correspondence with all 24 agencies, selecting the right venue, MC, top tier catering, excellent AV and production as well as carefully hand picking other leading suppliers within the event in the industry.

On the evening of the Tour de SBS private coaches were organised to pick up media agencies and take them to the Venue. Upon arrival, guests were welcomed with trayed drinks and delicious bao buns served by our charity partner OzHarvest Food Truck. 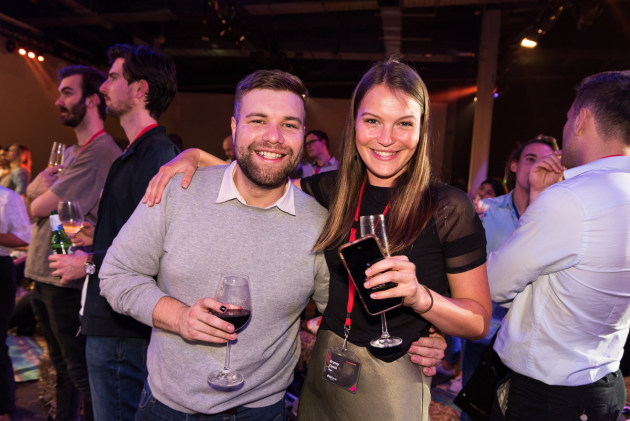 When the enormous doors opened guests were treated to a grand reveal of the highly anticipated challenge arena. Cycling, Tennis, Food, Film and Viceland challenges were in position and ready to go! 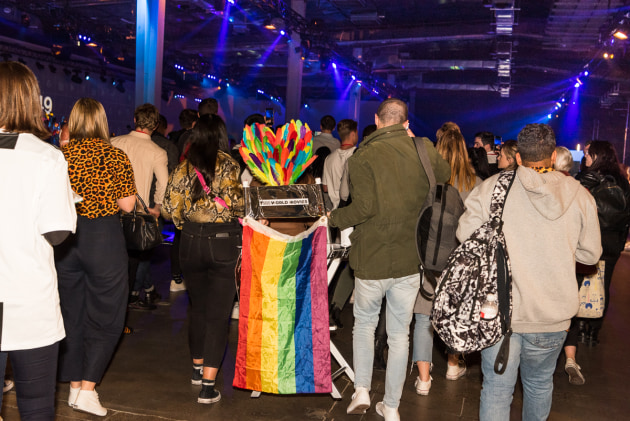 Cycling: One team member from every agency raced in the ‘Tour de France’ mini bike obstacle course. Riders faced many tough terrains and obstacles as they made their way around ‘France’ and back to the finish line. 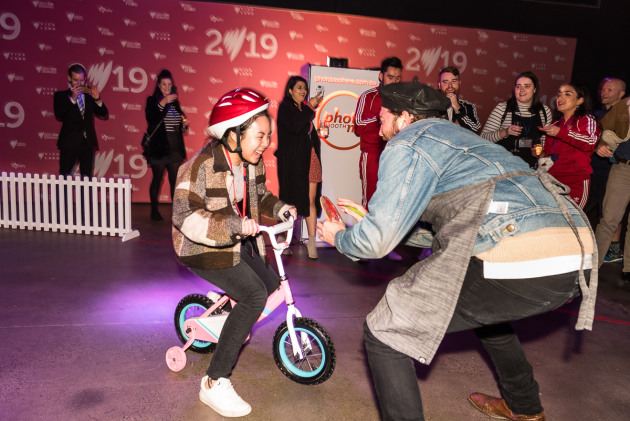 Food: Inspired by the concept ‘Farm to Table’ and SBS TV show Gourmet Farmer Agencies were asked to enter teams of 3; A Farmer, Chef and Waiter. The aim of the challenge was to create a guacamole to impress! Famers dug for the ingredients, Chefs prepared the dish and Waiters served it to the judges before the time ran out. 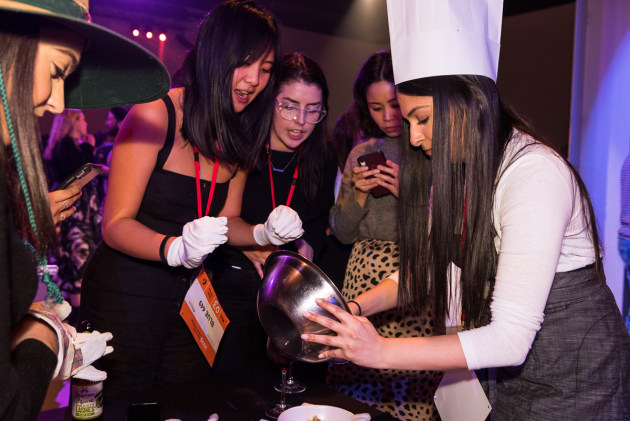 Tennis: Each agency nominated a ball boy or ball girl for the tennis challenge. Labelled tennis balls were hidden in the ball pits; all worth a different amount of points. Competitors were given uniforms before they lined up awaiting the umpire’s whistle. With 2 minutes on the countdown clock they dived in the ball pits in search of their tennis balls. To add an element of difficulty and mere entertainment for everyone else; foam balls were shot from canons at competitors while they searched. 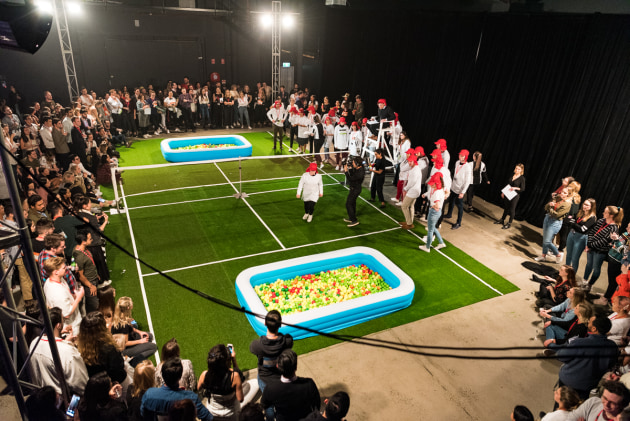 Viceland: Inspired by the recent Australian remake of SBS TV show Mastermind we created our very own Mastermind Quiz. When Quiz Master Sam Taunton asked multiple-choice questions competitors rolled their office chair to their desired answer marked on the floor. The quiz was a process of elimination until we had 1 Mastermind winner! 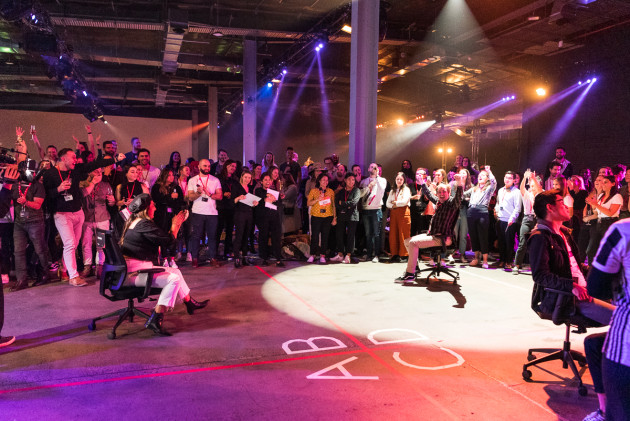 SBS World Movies: The Name that Movie Challenge tested agency’s knowledge on SBS World Movies content. Short clips from 20 different movies played one after the other, agencies quickly wrote down as many movies as they could identify. 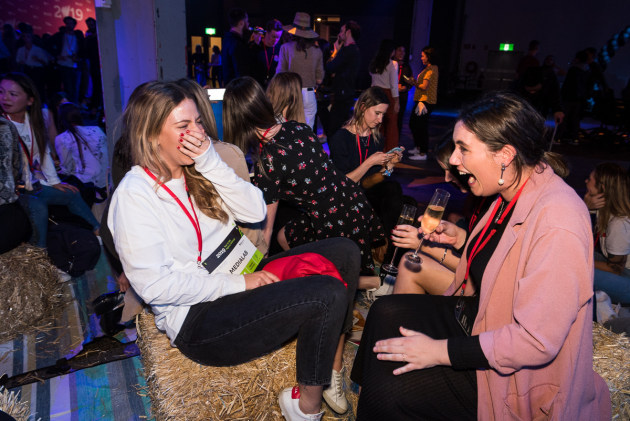 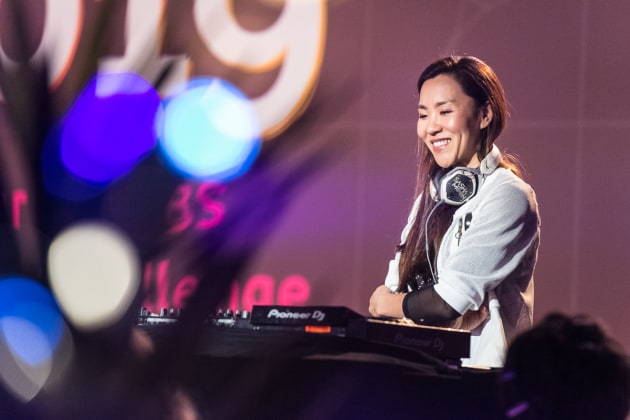 Mediacom took out third place this year, Carat + Woolworths@DAN were our Runner up recipients and 303 Mullenlowe Mediahub took home the Tour de SBS winning trophy. The teams celebrated into the night and basked in their glory. 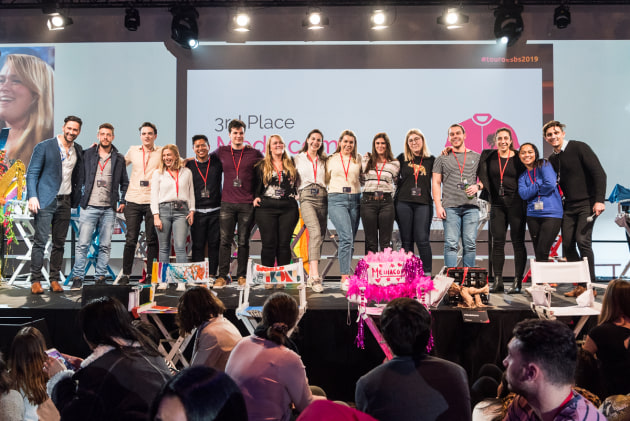 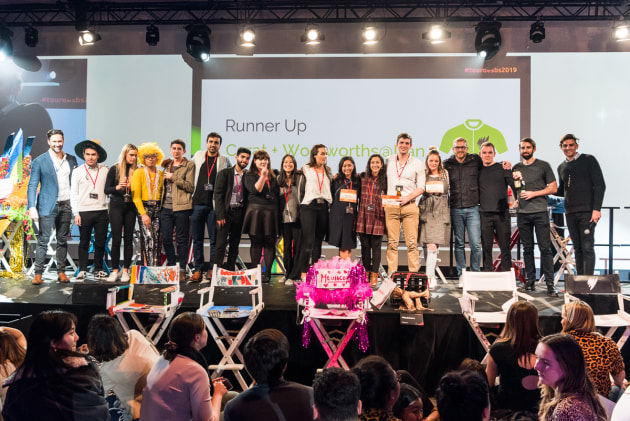 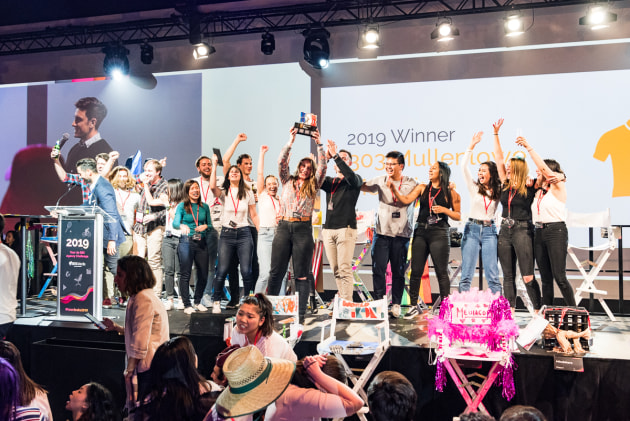 Two de Force packaged up Recovery Kits the following morning and had them sent out to all agencies to help get them through their Fridays. The Tour de SBS has been event managed by Two de Force since it’s inception 9 years ago. Every year the team thrive on the challenge to turn the event on its head and mix it up. 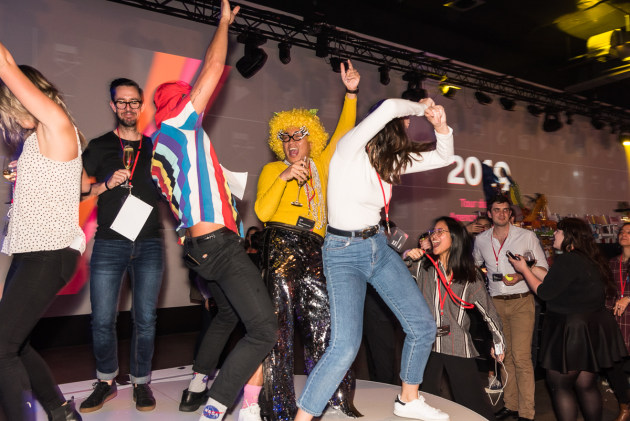 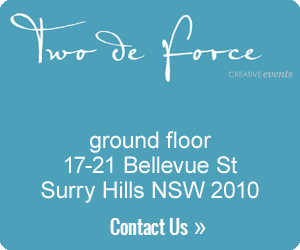